My friend Andrew Rasiej was named to a Newsweek list of 100 technology influencers, which found only seven women on it. He decided to name someone else in his place (me), and tried to recruit other men he knew on the list to do the same. They balked, and together with Melissa Pierce, we created the One for One game, showing men and other folks with privilege how they can help shift the makeup of our cultural lists, conference panels and more. VISIT 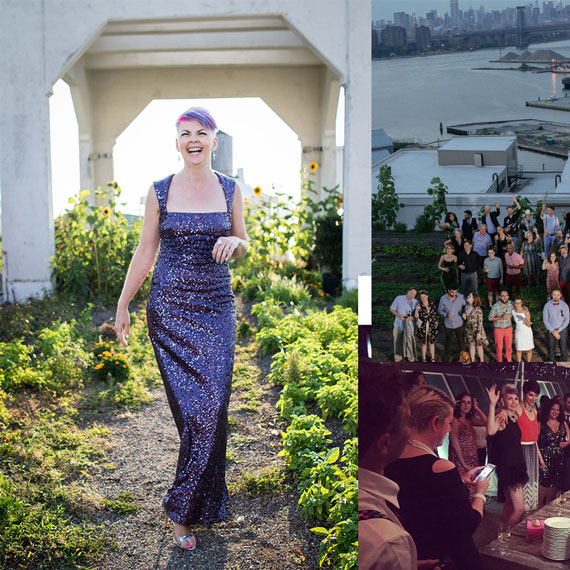 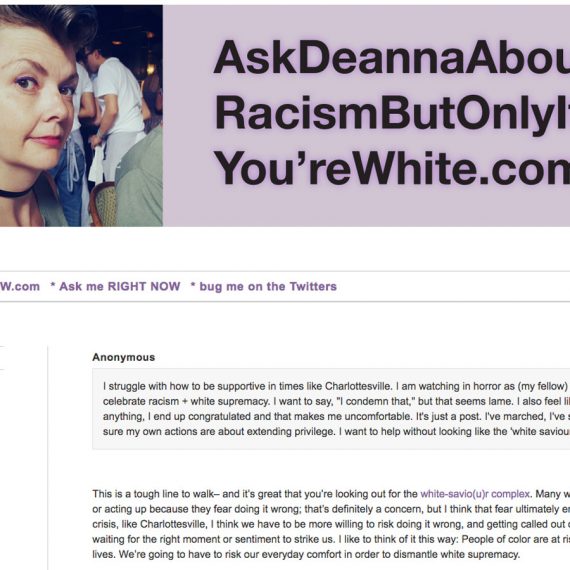 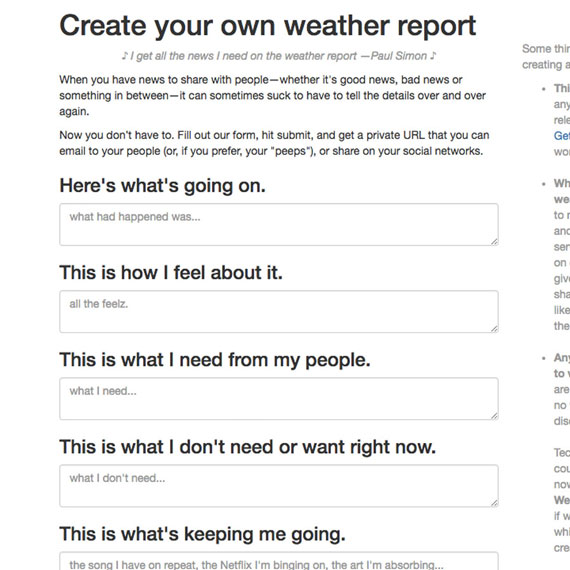 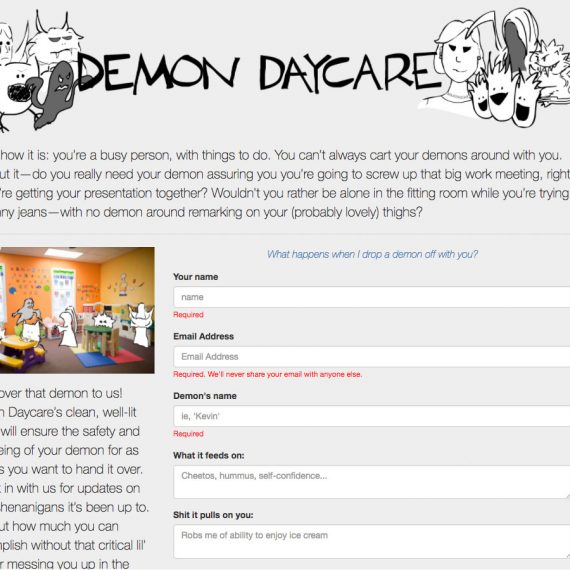