At #NetGain: Quick history of the Web 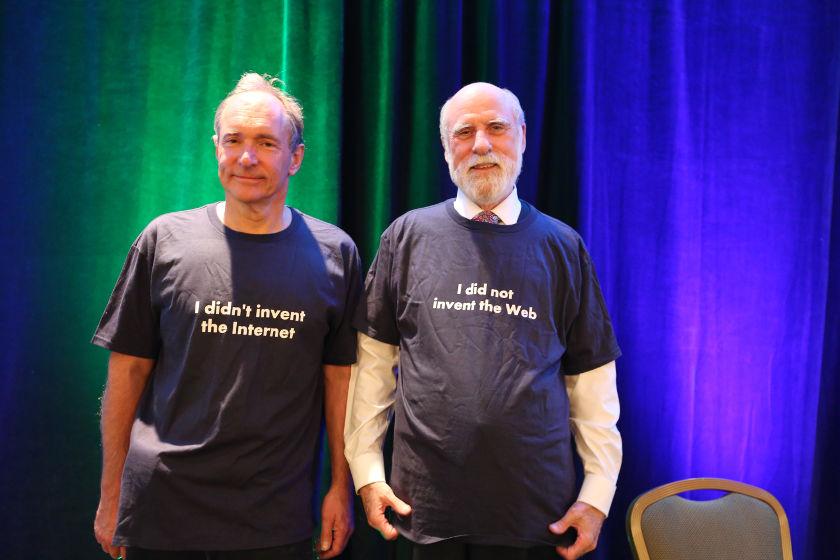 11 Feb At #NetGain: Quick history of the Web

Sir Tim Berners-Lee, to whom we owe pretty much everything, was talking about how proprietary vs open software fueled his development of the WWW. I captured the tl;dr version in my book, in case you’re interested:

Although the Internet has been around for 40 years, it was largely the provenance of military researchers and academics until some Very Important Things happened. In early 1992, there were “26 reasonably reliable” servers connected to one another, forming the World Wide Web. By late 1993, that number had grown to more than 200, and a trifecta of events occurred within a few months of each other to send the WWW hurtling toward the mainstream:

Voila?, the rush to the WWW was born.


STAY IN THE LOOP
WITH THE ADVENTURES OF DZ: